Kenneth C. LeFevre is Managing Partner of Pathfinder Resources, LLC. After years of public service at many levels of government Ken offers a level of unmatched experience and dynamic relationships on both sides of the aisle. He is known for his ability to analyze the political landscape, and offer valuable insight to his clients.

Ken was born in Philadelphia, PA, graduated from Haverford High School in Havertown, PA, and served in the U. S. Coast Guard on active duty from 1964 to 1968. He earned an AAS in Marketing from Camden County College, and a BS in Management from Rutgers, The State University.

Ken is a former member of the Folsom Borough Council. From 1982 to 1985, he was chair of the Atlantic County Republican Committee. He served on the Atlantic County Board of Chosen Freeholders from 1978 to 1983, all six years as vice chairman, and also from 1991 to 1996. He was freeholder chairman in 1993.

He was elected to the New Jersey Assembly in 1995 and re-elected in 1997 and 1999. He was selected Majority Whip during the years 2000 through 2002. In January, 2002 he was again elected chair of the Atlantic County Republican Committee where he served until December, 2005.

Ken has been honored by numerous organizations, including Rutgers University, Camden Campus as “One of the Fifty Finest”; the New Jersey Chamber of Commerce “Legislator of the Year”; the New Jersey Governor’s Conference on Tourism “Legislative Leadership Award”; the Alliance of Atlantic County Chambers of Commerce “Business Support Award”, and the Southern New Jersey Development Council’s “Public Sector Distinguished Achievement Award.” He has also received awards for his legislative accomplishments in law enforcement, economic development and numerous social issues.

Currently, Ken serves as the Vice Chairman of the New Jersey State Ethics Commission, is Chairman of the Atlantic County Veterans Museum Foundation and is a member of the Board of Governors of the Bacharach Institute for Rehabilitation.

He is married to the former JoAnn DeLaurentis, has two sons and two grandchildren. 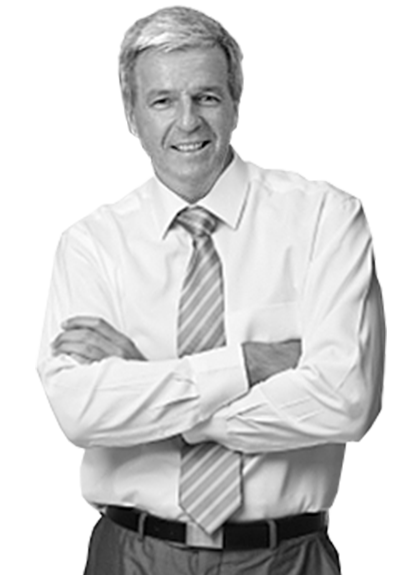